New York’s senator Robert Kennedy, wanted to deliver the devastating news to the people of Indianapolis. 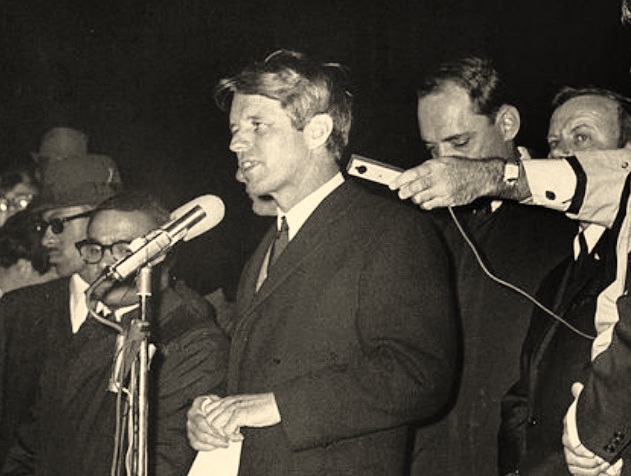 In his improvised speech, he informed the gathered crowd of the assassination, adding:

My favorite poet was Aeschylus. He once wrote: “Even in our sleep, pain which cannot forget falls drop by drop upon the heart, until, in our own despair, against our will, comes wisdom through the awful grace of God.”