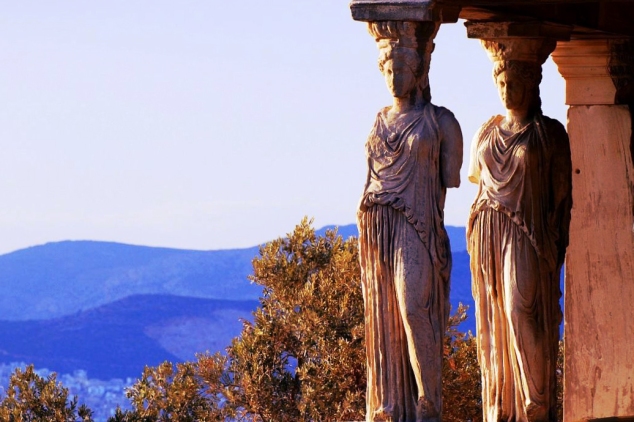 Detail of the Erechtheion (acropolis of Athens)

Some Brits ask: “How can you own something that was made back in the 5th century BC?”

Some Greeks say: “Greek people want them back!”

Is it that hard to comprehend that they’re all missing the point? It is not the Greek State that owns them. It’s the Parthenon and the city of Athens that ‘want them back’. Both sides have to see this in a cultured, classy and sophisticated way.

The Director of the British Museum Neil MacGregor has stated that it is the British Museum’s duty to “preserve the universality of the marbles, and to protect them from being appropriated as a nationalistic political symbol” 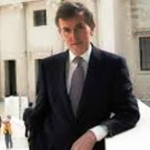 He is right! The British museum should speak directly with the director of the New Acropolis Museum; maybe the mayor of the city of Athens too.

“OH, WAIT… SO THIS MEANS THAT ALL MUSEUMS AROUND THE WORLD SHOULD BE EMPTIED!”

Most of the ‘Elgin marbles’ are pieces of a larger structure. The Parthenon! It’s that simple.

Claiming that all antiquities from all museums should be returned to Greece, Italy (plus a whole list of other countries) is, for anyone that uses common sense, laughable.

Parts of the Parthenon frieze in the British Museum

The main problematic issue is this: both sides see a different frame of the dispute.

I agree 100%! Morality and function. Reuniting the pieces of the Parthenon that are in London is a moral act; and this act serves a function too!

“AND WHO’S TO BLAME FOR ALL THE DAMAGE & DESTRUCTION?”

I know! let’s blame ‘Zee Germans’… There’s no point in going into the details of who and when did what damage on the Parthenon and its sculptured decoration. Unfortunately, the truth is that contemporary nations (modern Greeks, Venetians, British etc.) and not barbarians or the all-conquering Time, inflicted the most serious damage on the Acropolis.

Today things have changed considerably. I’m certain we can all agree that there are knowledgeable specialists both in Britain and in Greece that can take good care of pieces of art and ancient artefacts.

There’s a sad fact: many Greeks that are actively involved in the campaign are clearly involved for reasons of private interest. It is a well-known fact that some people have and are being engaged in this controversy (pity that there is one) for irrelevant reasons. Money, fame, personal gains. From the level of legal advisors all the way up to ministers of tourism, they’re more interested (or only interested some of them) in promoting themselves than the cause itself. It is imperative that the directors of the two museums leave corrupt politicians and soldiers of fortune out of the ‘game’.

On the other hand we should keep in mind that Elgin’s act is causing controversy in Britain since the 19th century. Lord Byron himself wrote his poem “The Curse of Minerva” cursing lord Elgin for what he did. Today, many famous Britons (academics, actors etc.) have repeatedly stated that are in favour of the Reunification.

Paul Cartledge, Anthony Snodgrass, Sean Connery, Ian McKellen, Judi Dench just to name a few. Stephen Fry believes that now is the time for the reunification. What is more, using legal pressure is not the gentleman’s way. It’s not the civilized way to proceed. Call him romantic but he’s right!

“Britain, should say: yes for 200 years we kept them safe. Perfidious Albion was an untrustworthy country with colonial ambitions. Let’s not be like this anymore. Let’s be a classy country.”